Coworker of mine told me about the legend of The Rabbit In The Moon.

From Asia (where it is most commonly found) to the Americas there have been many legends told about the rabbit in the moon over the centuries. It has been a popular Chinese legend for many centuries, has appeared in traditional Native American stories

What is the Moon Rabbit?

The moon rabbit is, simply put, the markings on the moon that look like a rabbit pounding in a pestle.

According to legend, the moon rabbit is a companion to the moon goddess Chang’e and pounds the elixir of life for her in its pestle. It lives in the moon with the toad and can be seen every year in full view on Mid-Autumn Day, or August 15th.

A number of First Nations (Native American) people in the US, Canada, and Mexico have stories about the moon rabbit as well.

The Aztecs believe that the god Quetzalcoatl lived on the earth as a man at one time. He started on a journey and after traveling on foot for some time, became tired and hungry. Since there was nothing to drink and no food around, he thought he would die. However, the rabbit was grazing and found the man. She offered herself as food to save his life. Quetzalcoatl, humbled by the rabbit’s offer to sacrifice herself for his well-being, then took the rabbit to the moon and brought her back to Earth, telling her “You are just a rabbit, but you will be remembered by everyone. Your image is in the light of the moon for all people of all times.”

The Cree also have a story about the moon rabbit. The rabbit wanted to ride the moon, but only the crane would take him. The big rabbit held on to the crane’s skinny legs and as a result, its legs were stretched during the course of the trip. This is why the crane’s legs are now elongated. When they touched down on the moon, the rabbit touched the crane’s head with a bloody paw, rewarding him with the red marks on his head that the crane has to this very day. Up to this very day the rabbit still rides to the moon.

What do you see when you look at the moon? 🌛

Follow my other social media outlets with the following links below:

Visit my smugmug page to view my portfolio with prints and downloads available for purchase. 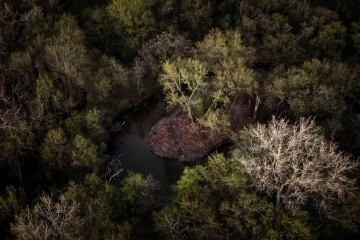 Top Down Tuesday – Photo of the Day 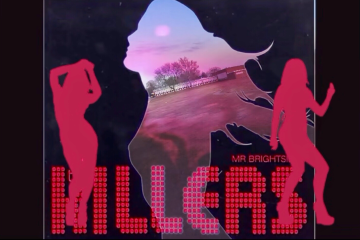 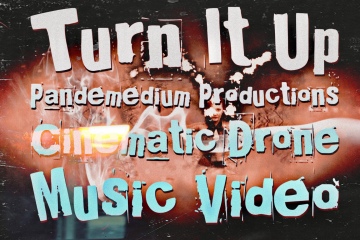 She will be missed but forever in our hearts. 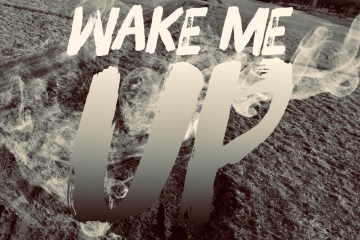 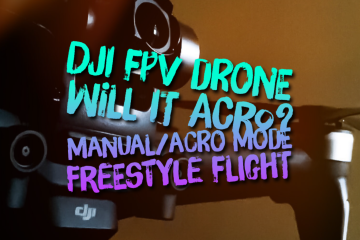 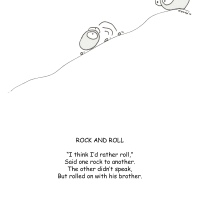