During the late 1920s, Durant’s son, Russell Clifford (Cliff) Durant and his third wife, Lea Gapsky Durant, started construction on a personal castle and private airstrip in Roscommon, Michigan, along the south branch of the Au Sable River. The 54-room mansion burned to the ground under mysterious circumstances on February 6, 1931. The Durants never inhabited it. Arson was suspected, allegedly at the hands of trade unionists, whom Durant had refused to recognize.[19]

After Lea’s mysterious disappearance in 1934, and Cliff’s death in 1937, Cliff’s fourth wife, Charlotte Phillips Durant, sold the land to George W. Mason (of Nash Motors), an automotive executive. Upon his death, it was bequeathed to the State of Michigan as a nature preserve, the Mason Tract. All that remains of the castle and private airstrip are the old foundation works. Today, a canoe landing and short history of the castle are on the site. 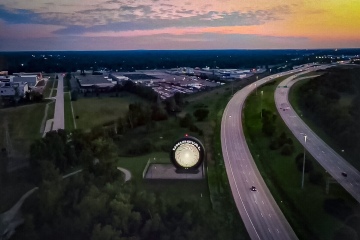 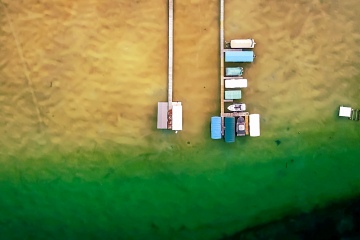 Higgins Lake, Michigan Top Down View – Photo Of The Day

Moody Ausable – Photo Of The Day

Pandemedium – Drone Art Of The Day

Radiant Forest – Photo Of The Day 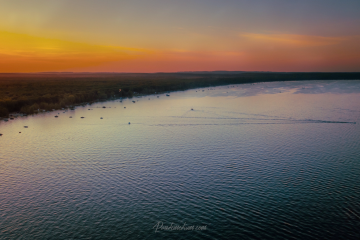 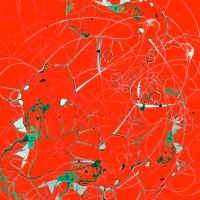 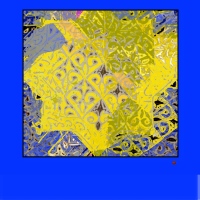 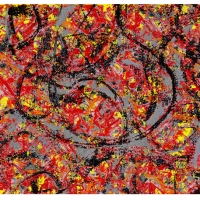 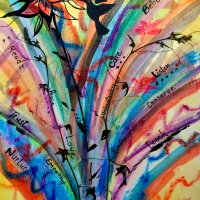