Freezing temperatures, which are expected to continue dropping through Wednesday evening, shattered records, according to the National Weather Service.

At about 7:30 p.m., Frey said temperatures had hit minus 11 degrees and had the potential to drop more as the evening went on.

Frey said it’s also looking like a record low for Thursday, minus 7 degrees set in 1920, is also set to be broken.

The forecast lowest temperature for Thursday is minus 11, he said.

What is a polar vortex?

During winter in the northern hemisphere, the polar vortex will expand, sending cold air southward with the jet stream.

The polar vortex is heading straight south from the Arctic Circle covering the Midwest, including Michigan, with its arctic cold. 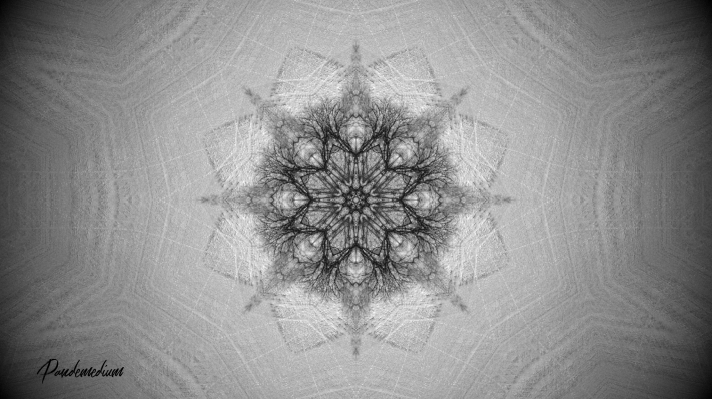 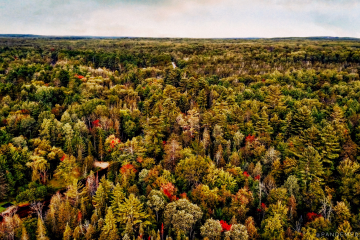 “First Days of Fall” – Photo Of The Day 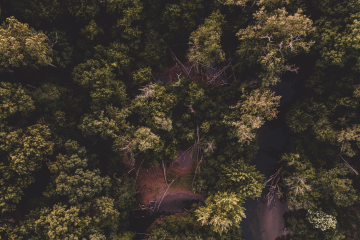 “Forest Dark” – Photo/Art of the day 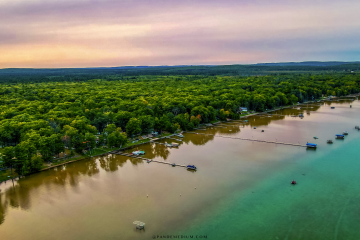 “Still Reflections” – Photo Of The Day 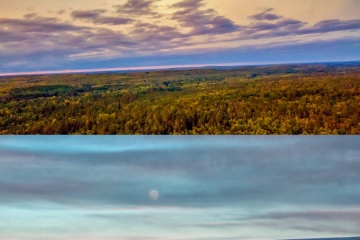 “Golden Twilight” – Photo Of The Day 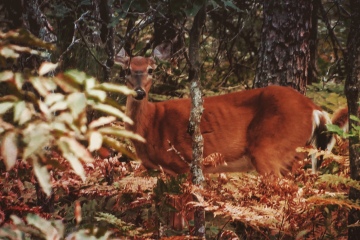 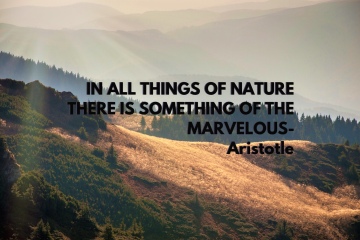 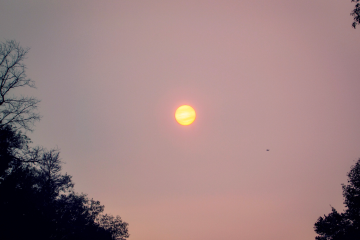 Wildfire Sunset – Photo Of The Day 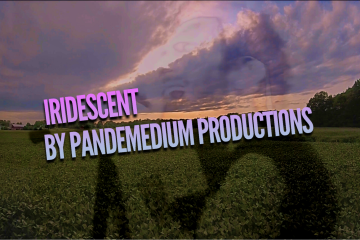 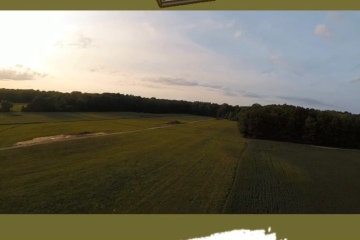 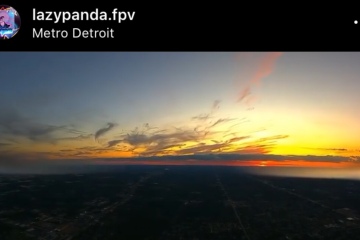 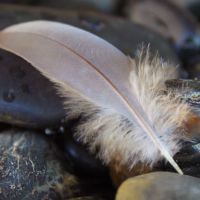 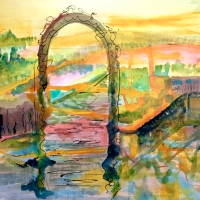 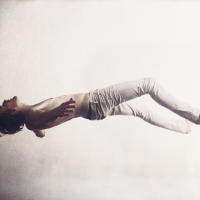 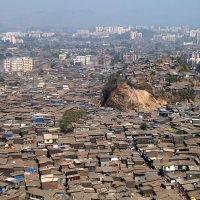 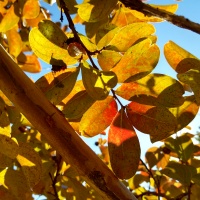 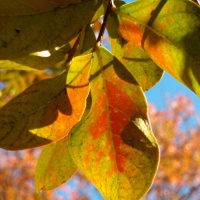 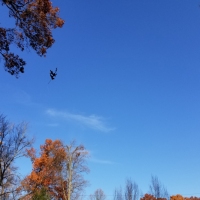 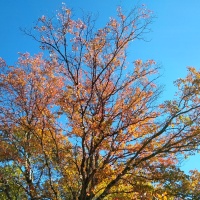 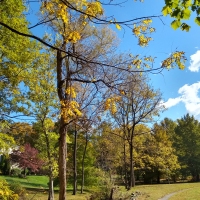 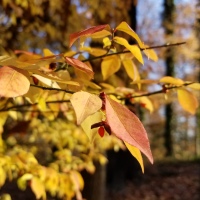 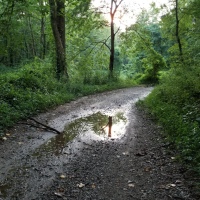 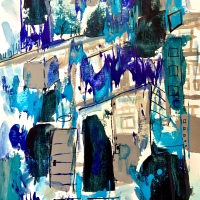