The Falcon Heavy rocket took off from NASA’s Kennedy Space Center in Cape Canaveral, Florida, at 3:45PM ET on Tuesday and made a beautiful arc to space. Two of the rockets reusable main cores were recovered. The outer boosters broke away mid-flight and landed on their designated landing pads. The center booster failed to reach SpaceX’s floating drone ship located in the Atlantic ocean during it’s landing attempt. The Rockets unusual payload, Elon Musk’s Tesla Roadster, is in route towards its final orbit around the sun, which should take it as far out as Mar’s orbit.

The Tesla’s journey certainly demonstrates the Falcon Heavy’s capabilities of putting objects into deep space. Plus, some space companies, like Planetary Resources and Deep Space Industries, are working on technologies to mine water from asteroids someday. They might be happy to know that the Falcon Heavy is capable of sending their spacecraft into the asteroid belt.

Now that a SpaceX has demonstrated its capabilities, it is hoping other businesses , investors, and governments will line up for future launches. They have two more flights scheduled this year.

Here’s how the SpaceX Falcon Heavy stacks up against some of the other heavy-lift launch vehicles that have successfully carried cargo and, in some cases, crew into orbit. 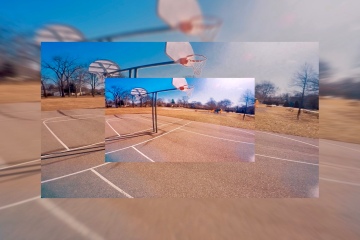 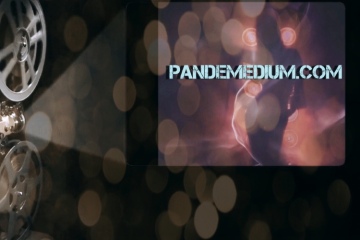 ‘Fire and Ice’ – Happy Valentine’s Day – Video Of The Day

“Crimson Sky“ – Photo of the day 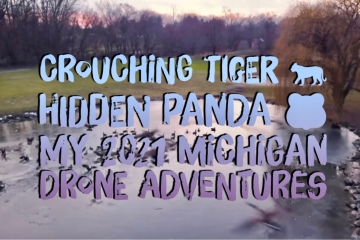